VIEW YOUR EVENTS
Make An Appointment 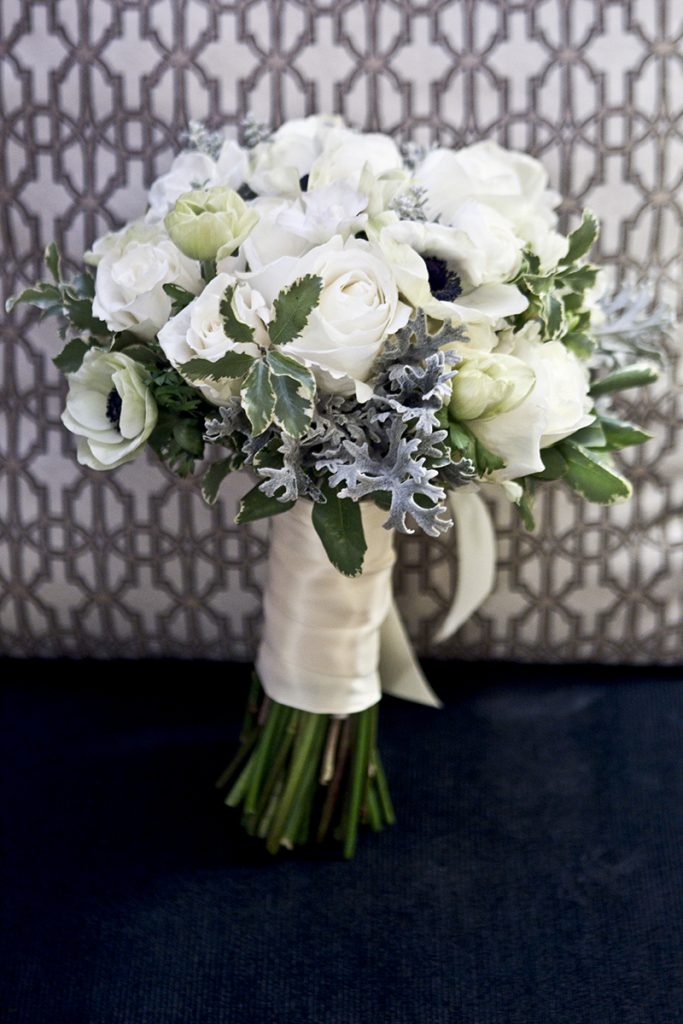 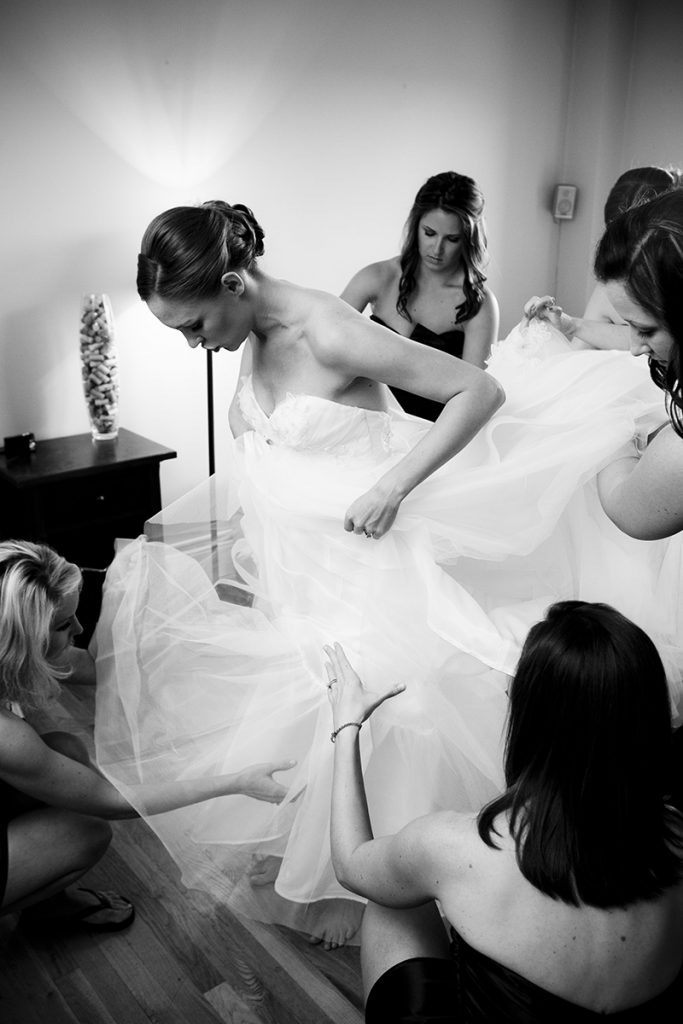 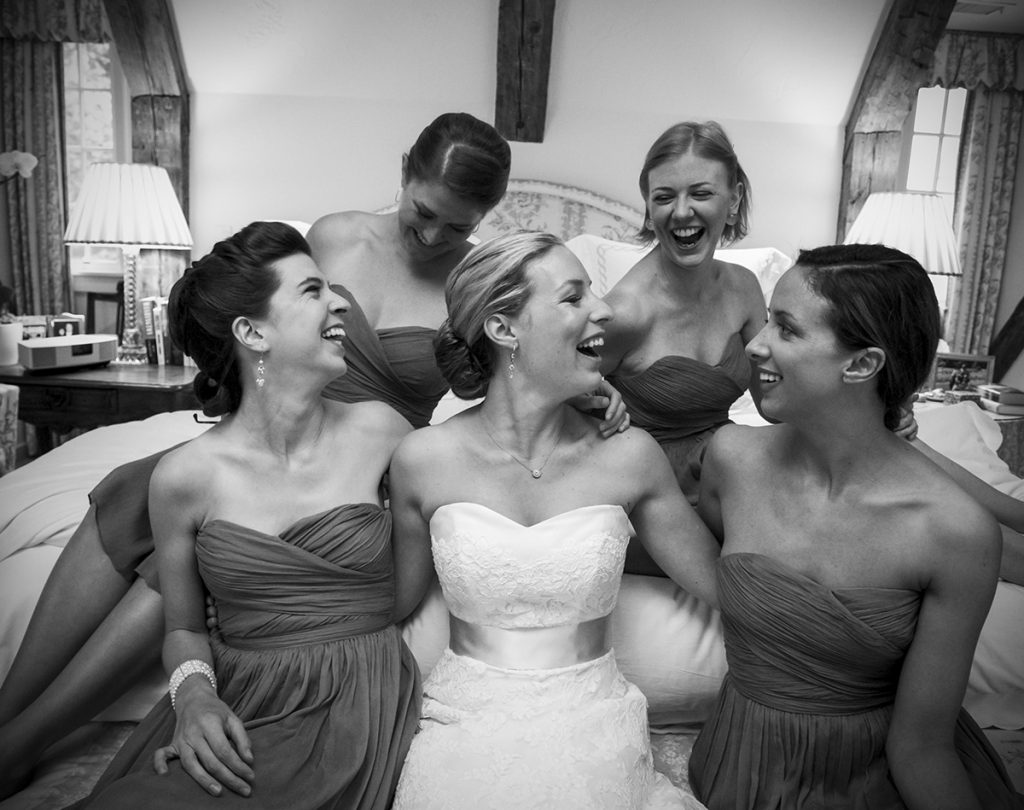 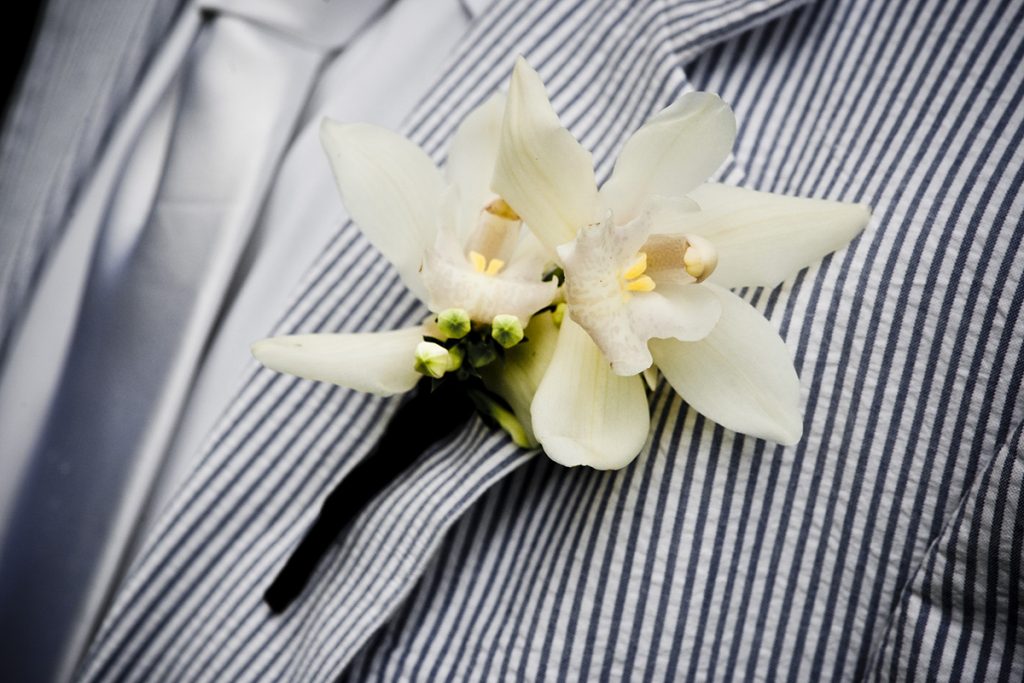 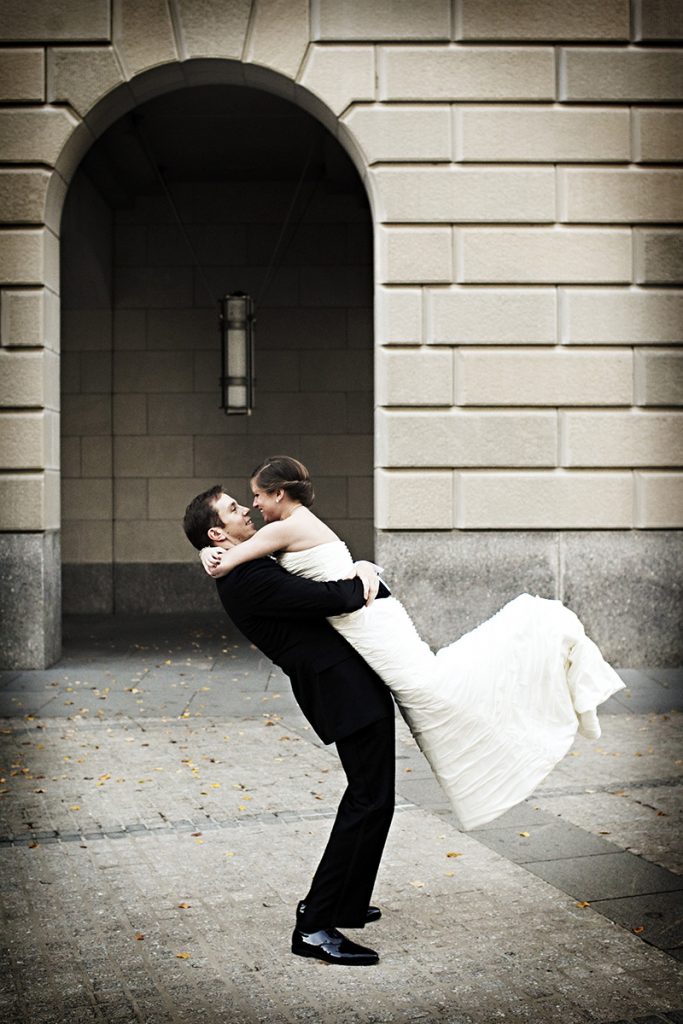 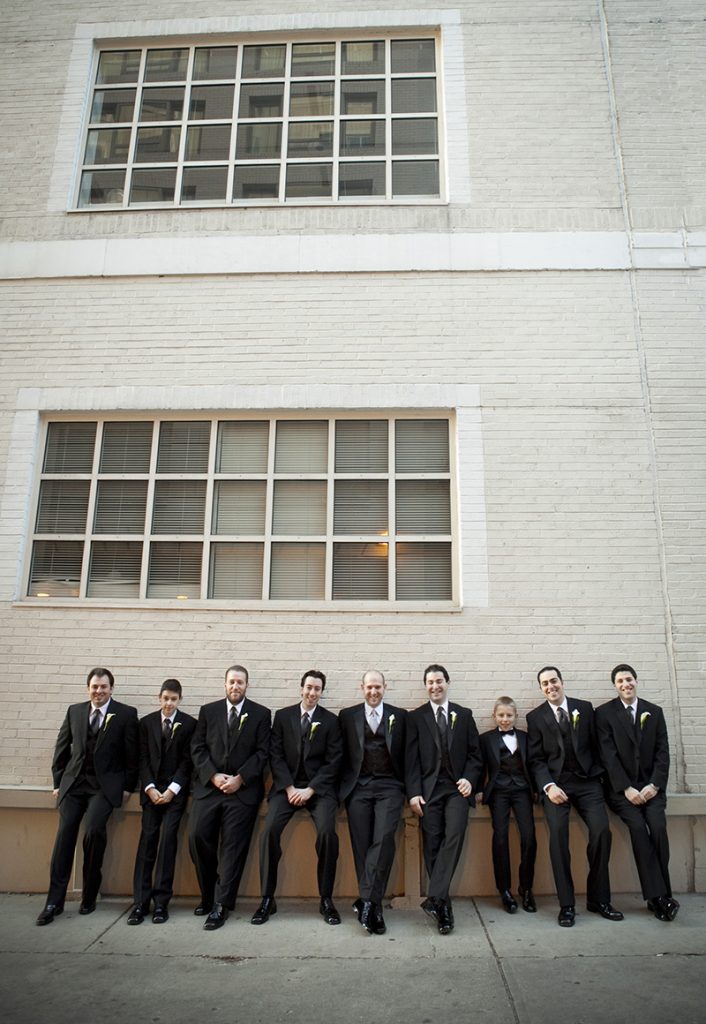 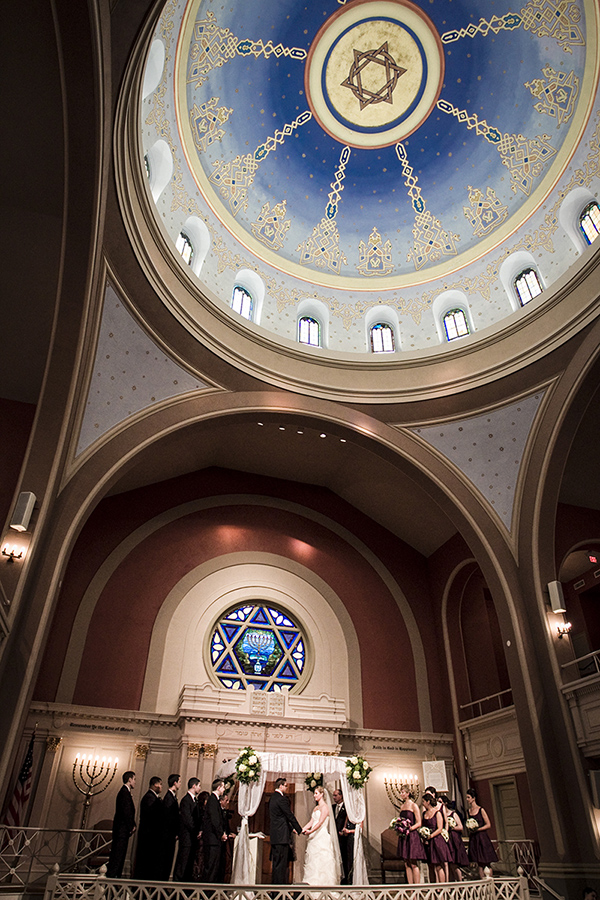 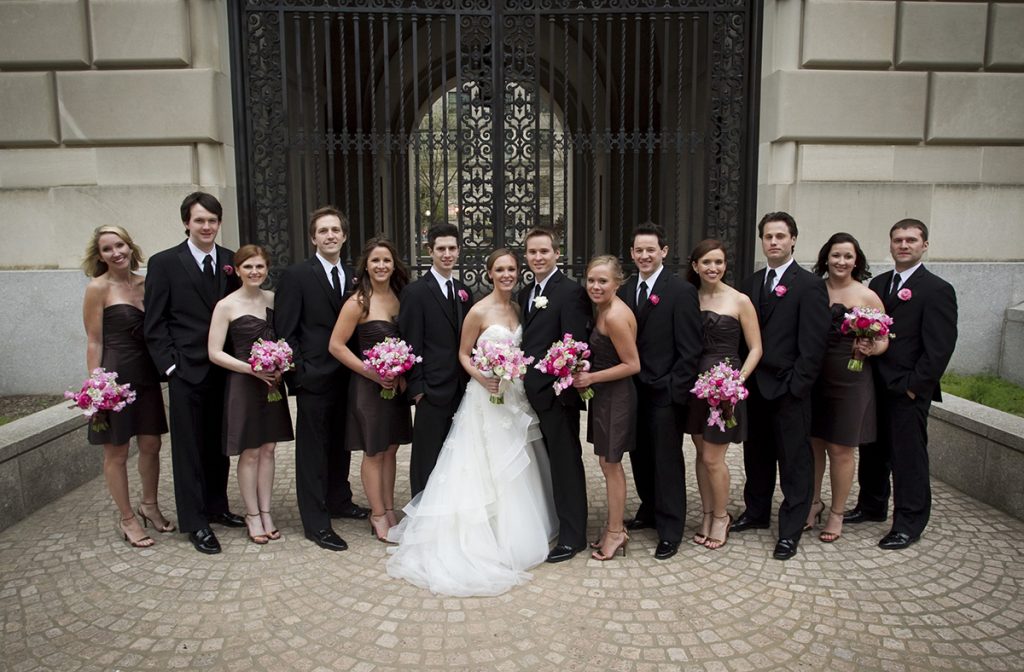 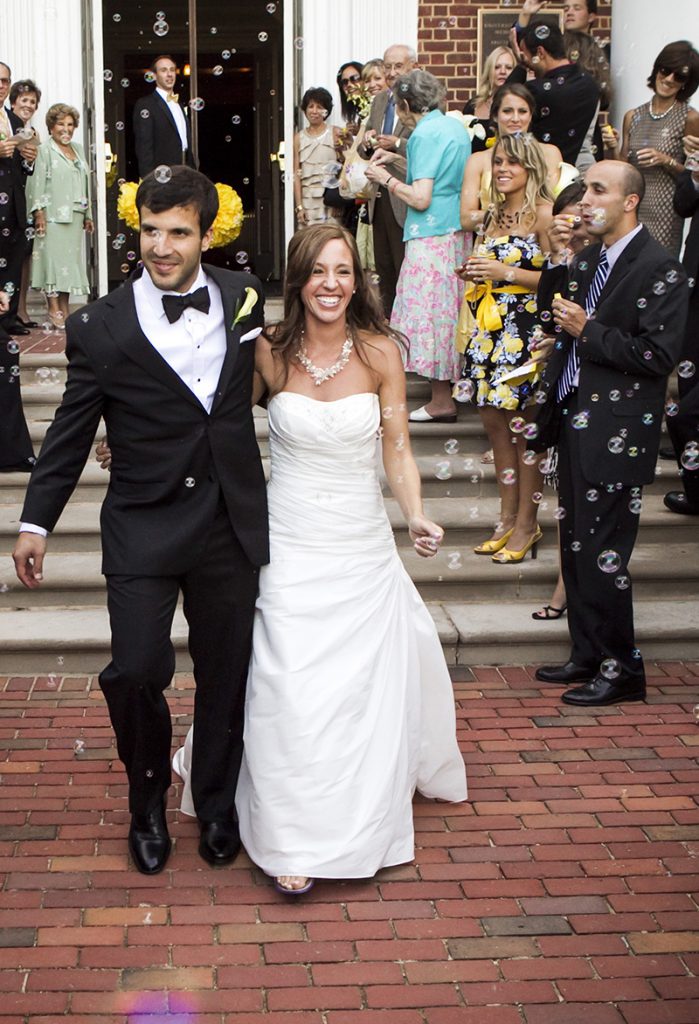 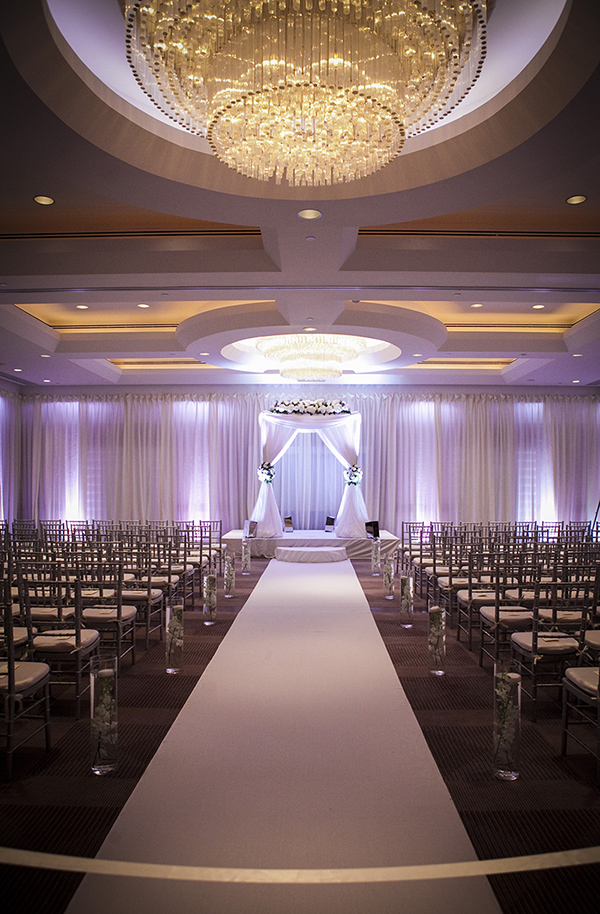 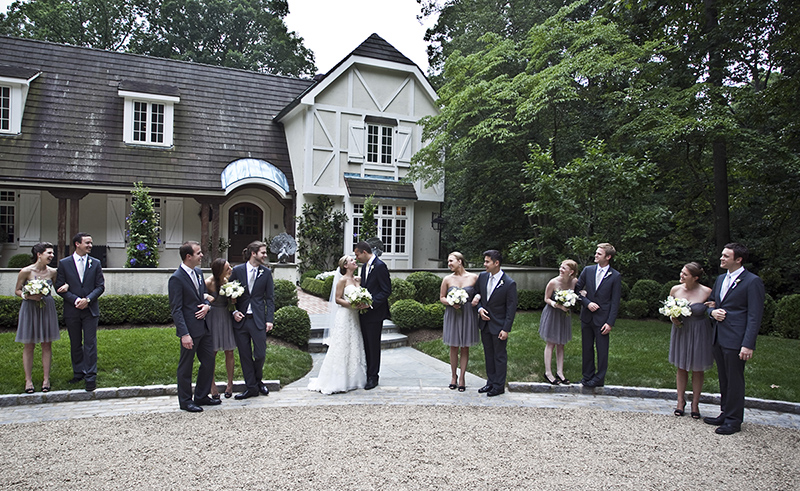 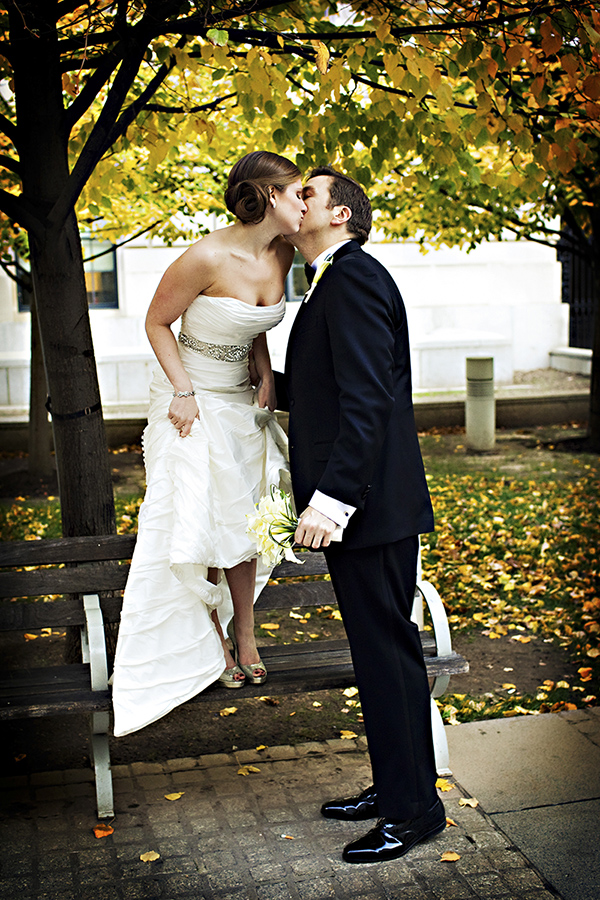 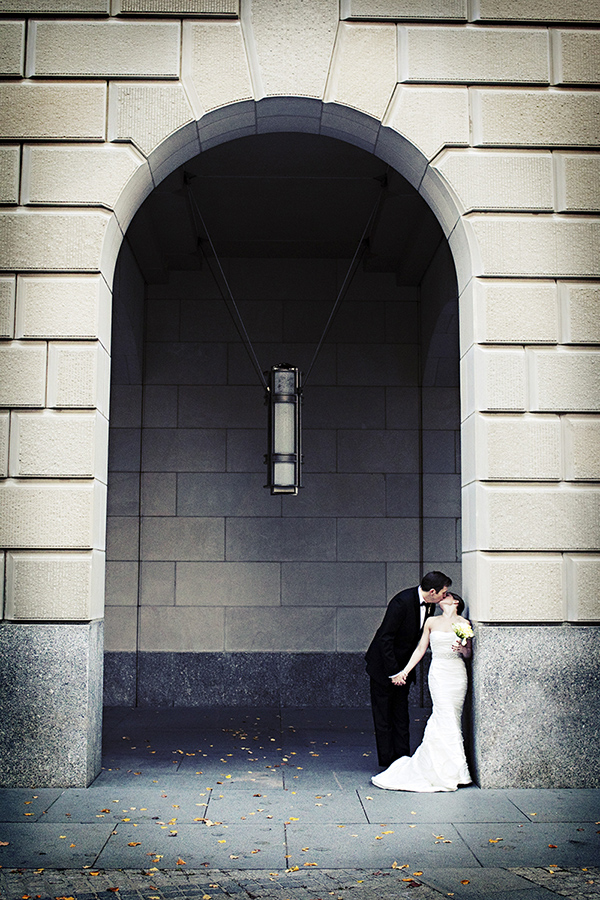 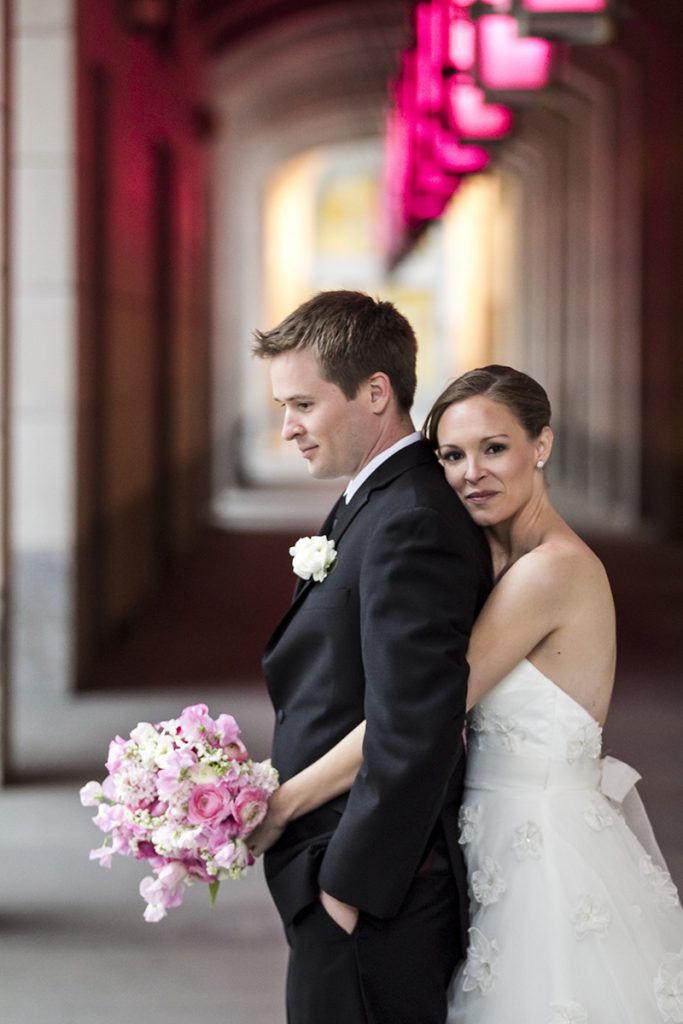 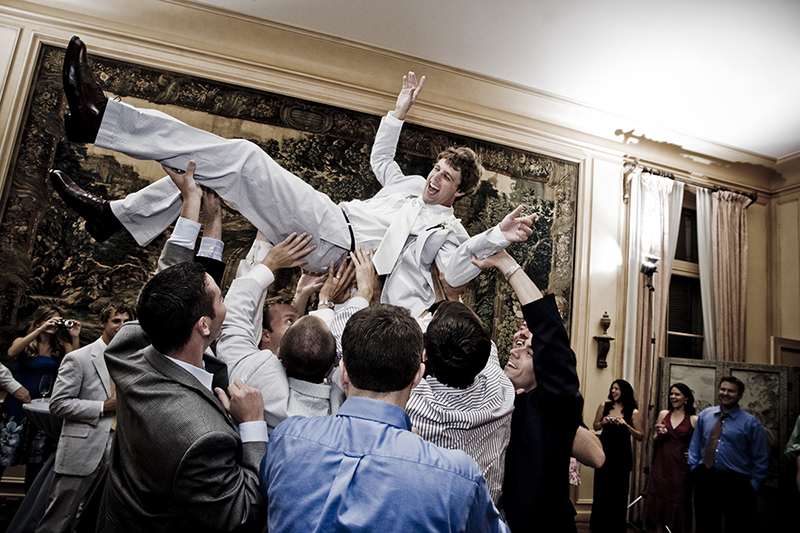 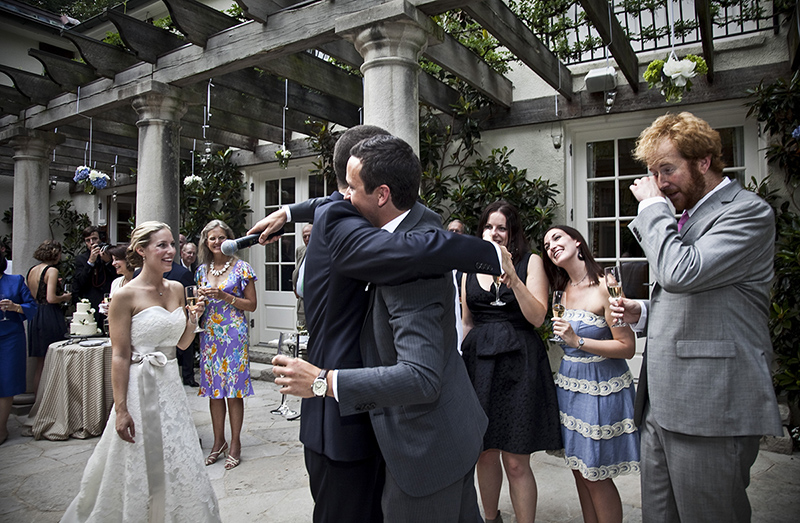 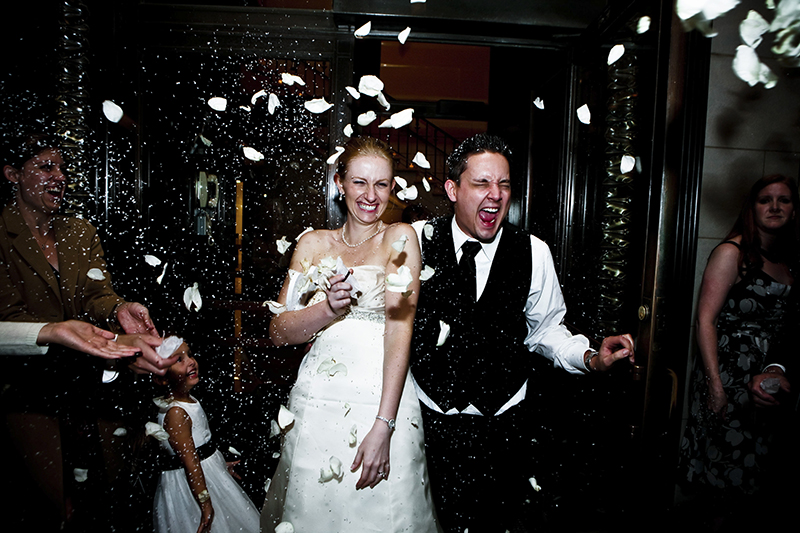 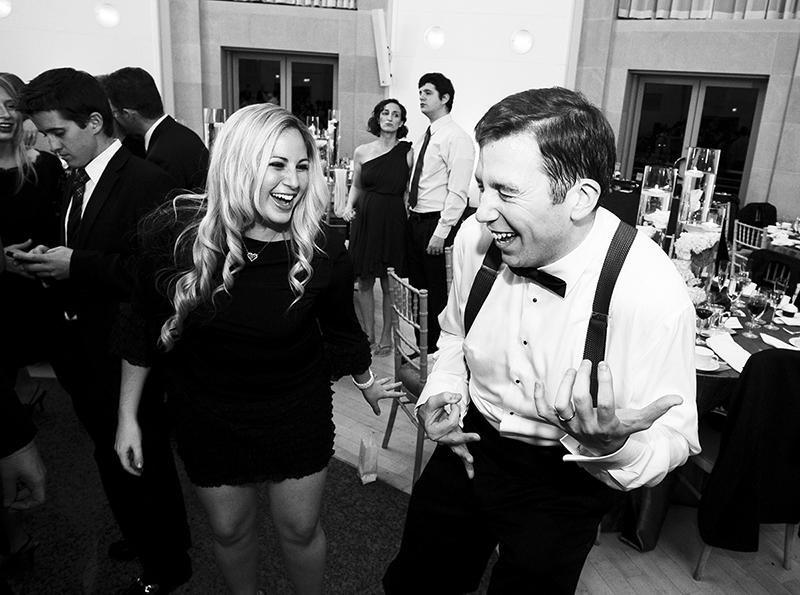 Nick is a photojournalist in the Baltimore/Washington metro area. He met Bryan at a friend’s wedding he was attending. The two began talking about photography and Bryan invited Nick to stop by the studio. After viewing samples of his work, Bryan and Neal invited Nick to join their team of wedding photographers.

Nick studied photography at Montgomery College with the area’s finest educators and working professionals. After receiving his degree, he continued his education by working with Washington’s top corporate event and portrait photographers, later using his experiences to start his own business. In 2000, Nick was hired by a nationwide publishing company as a photojournalist and continues working for the company today. 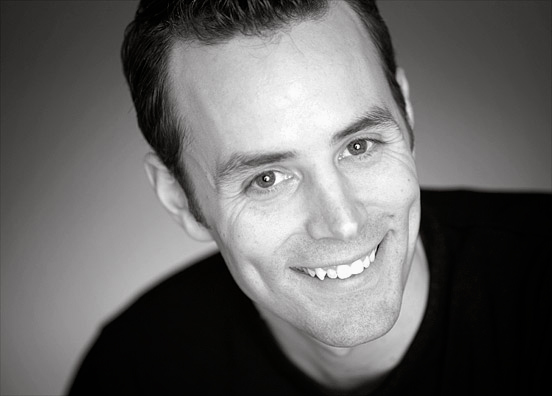