VIEW YOUR PORTRAITS
Make An Appointment 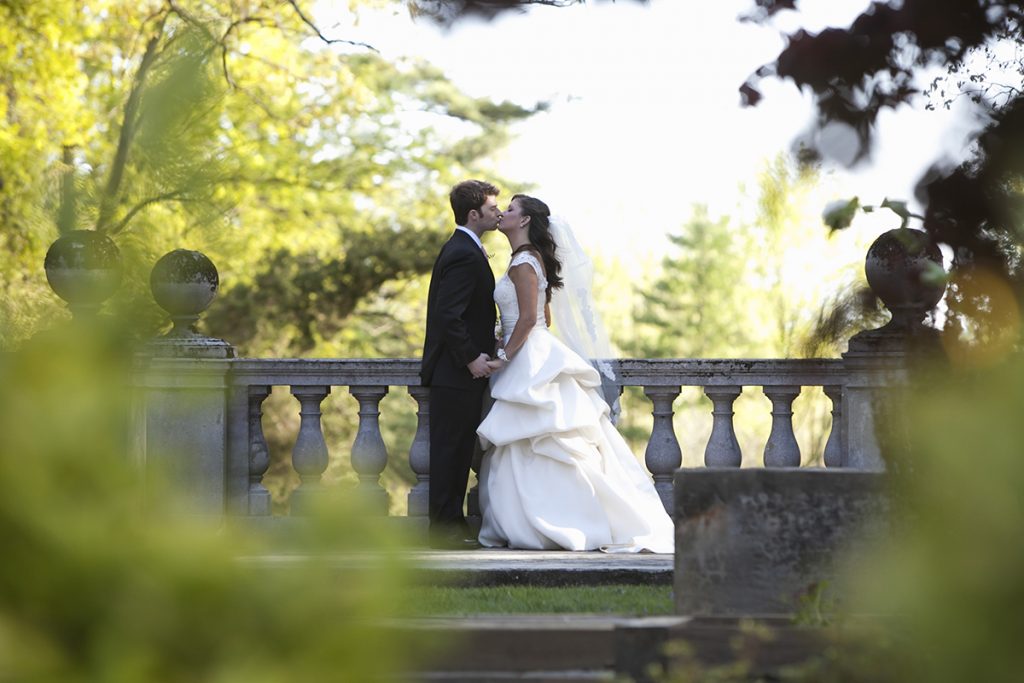 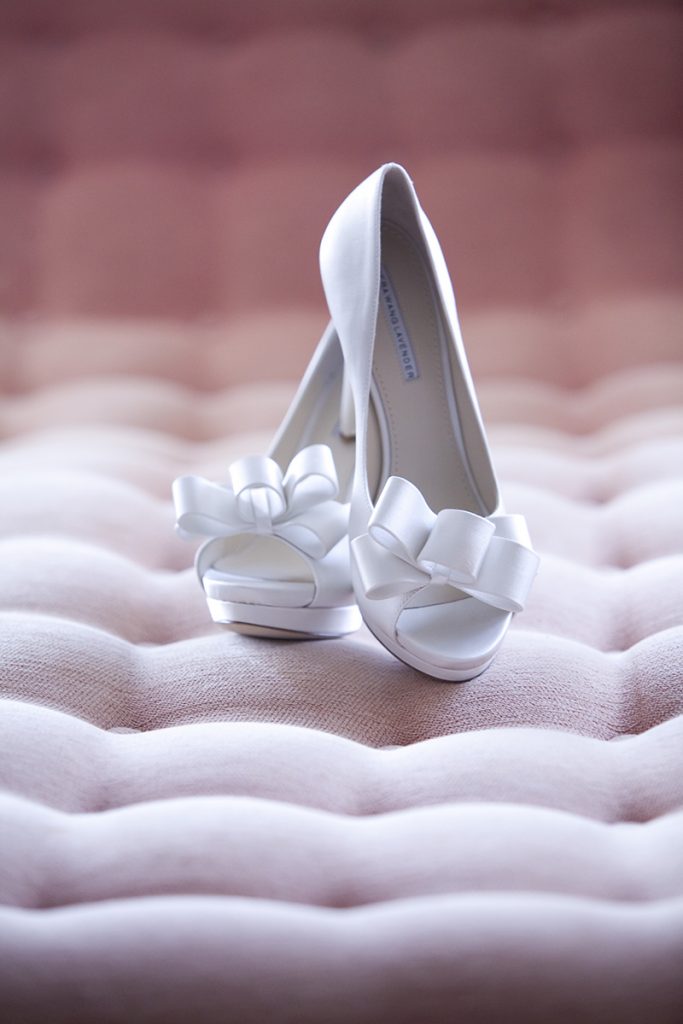 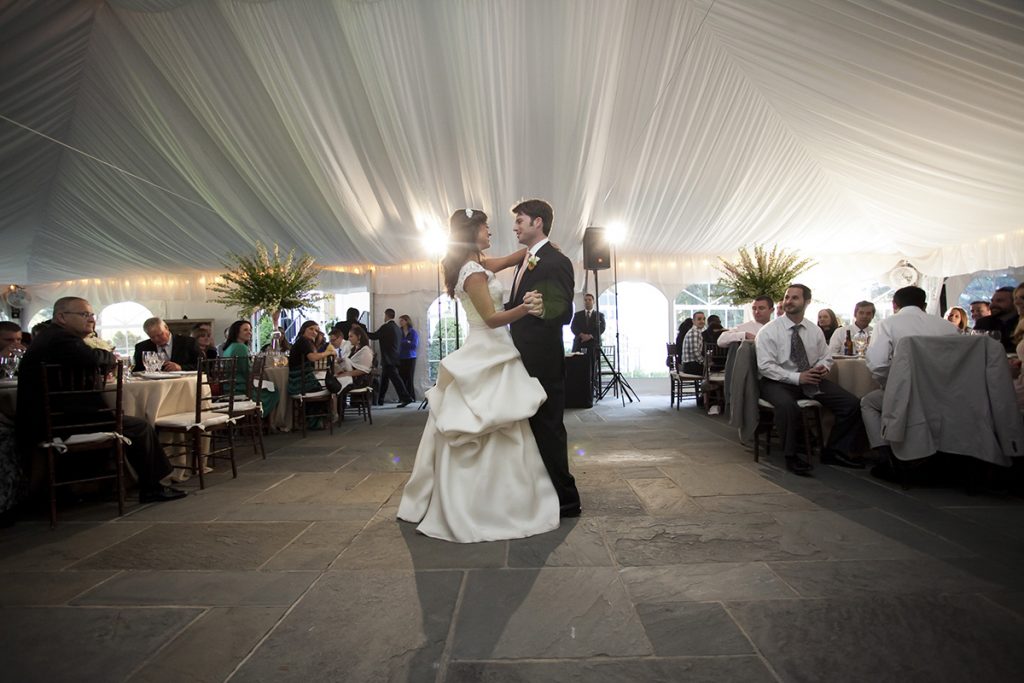 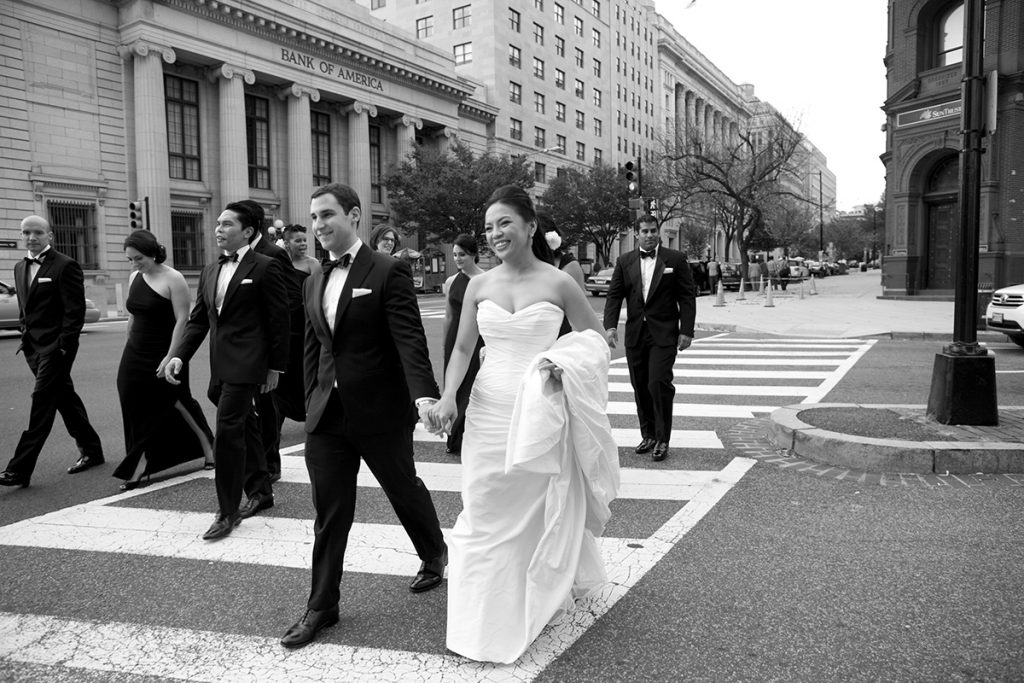 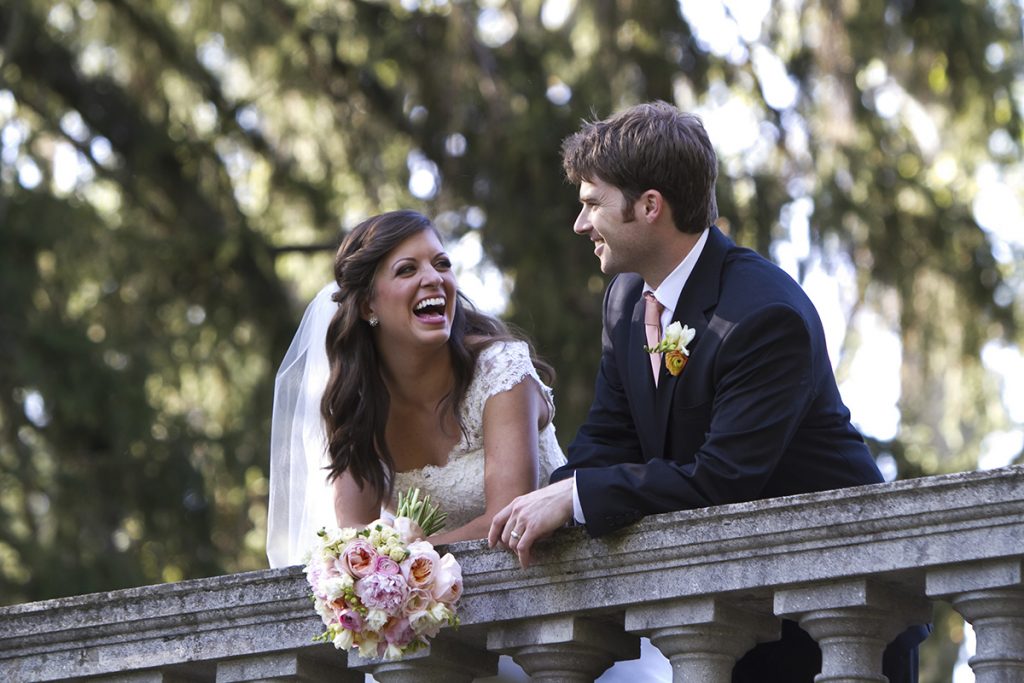 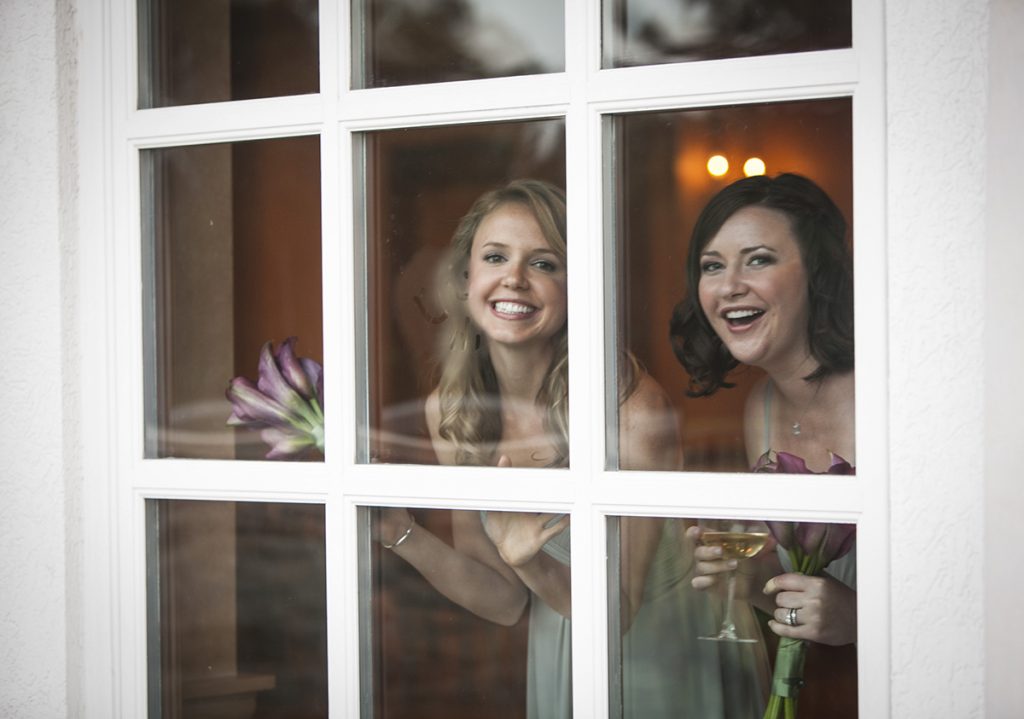 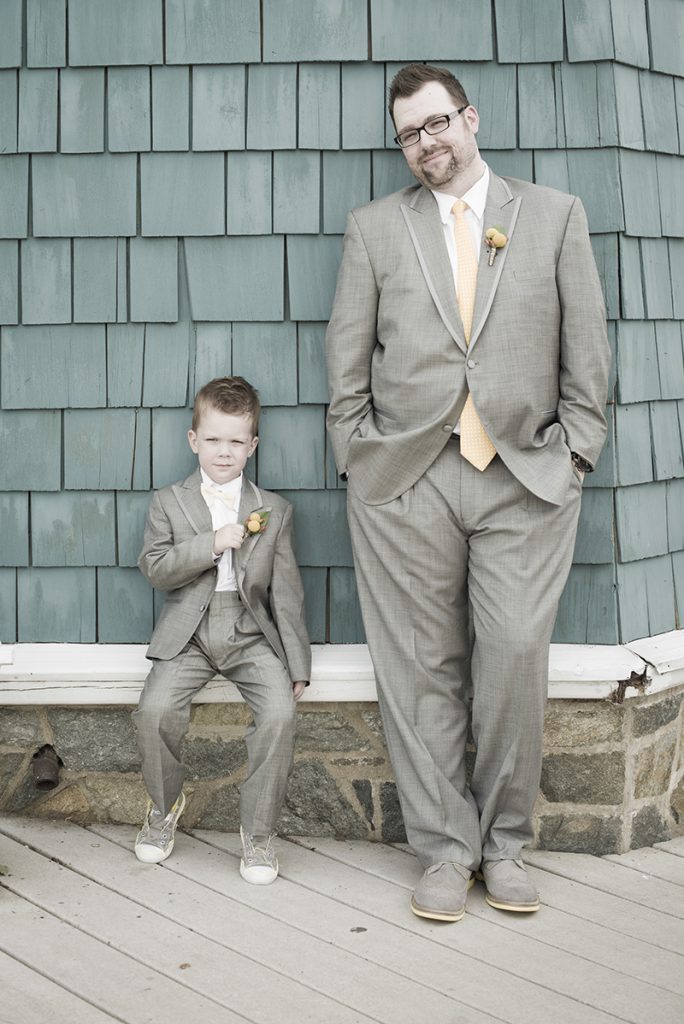 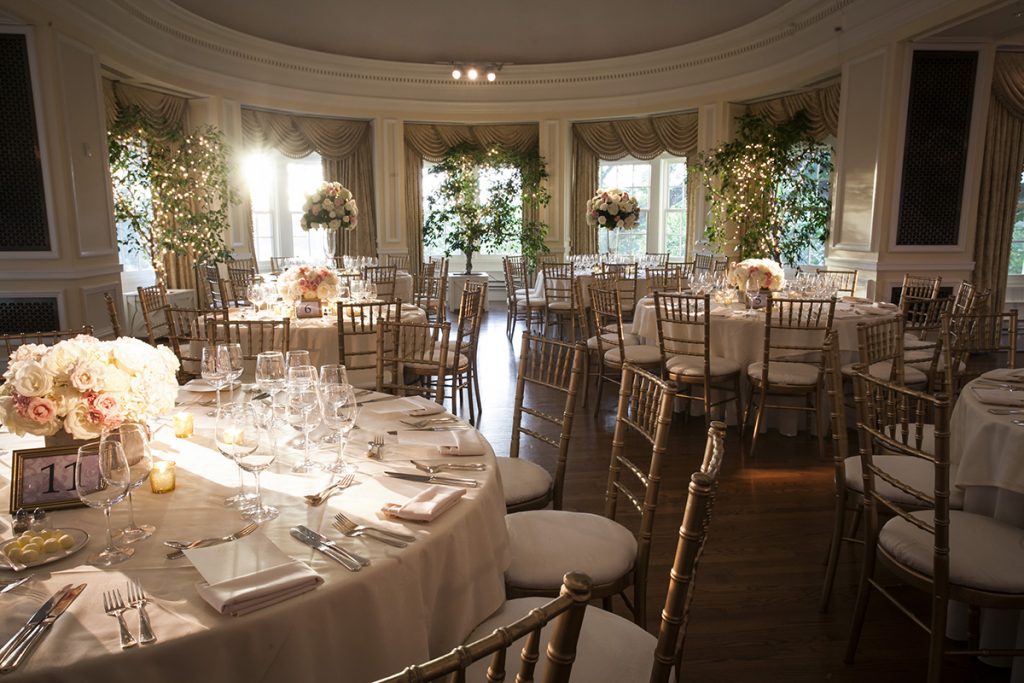 James came to work at Freed in the Fall of 2007. He had met Neal and Carla at an event they were photographing and became interested in working with Freed. With his impressive resume and unique photojournalism style he was invited to join the staff and started assisting almost immediately. As a child James began taking pictures, and truly started to love the art of photography. James’ images have appeared on the covers and in the pages of numerous publications, as well as having sold commercial advertising and stock photos to markets worldwide.

In his free time James is a golf instructor and has attempted to teach Bryan and thing or two. James is a favorite around the studio not only for his great personality, but also for his thoughtfulness in surprising our staff with a treat or two! 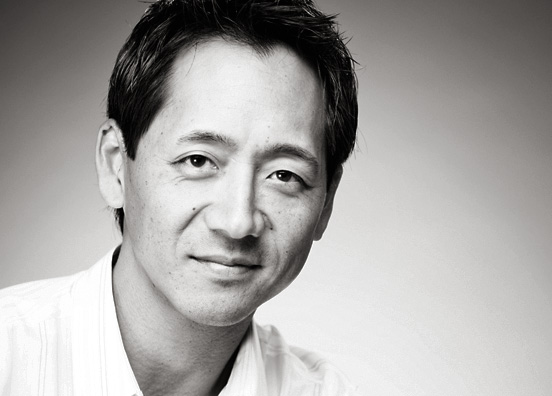